Celebrating independence around the area
Jul 13, 2021 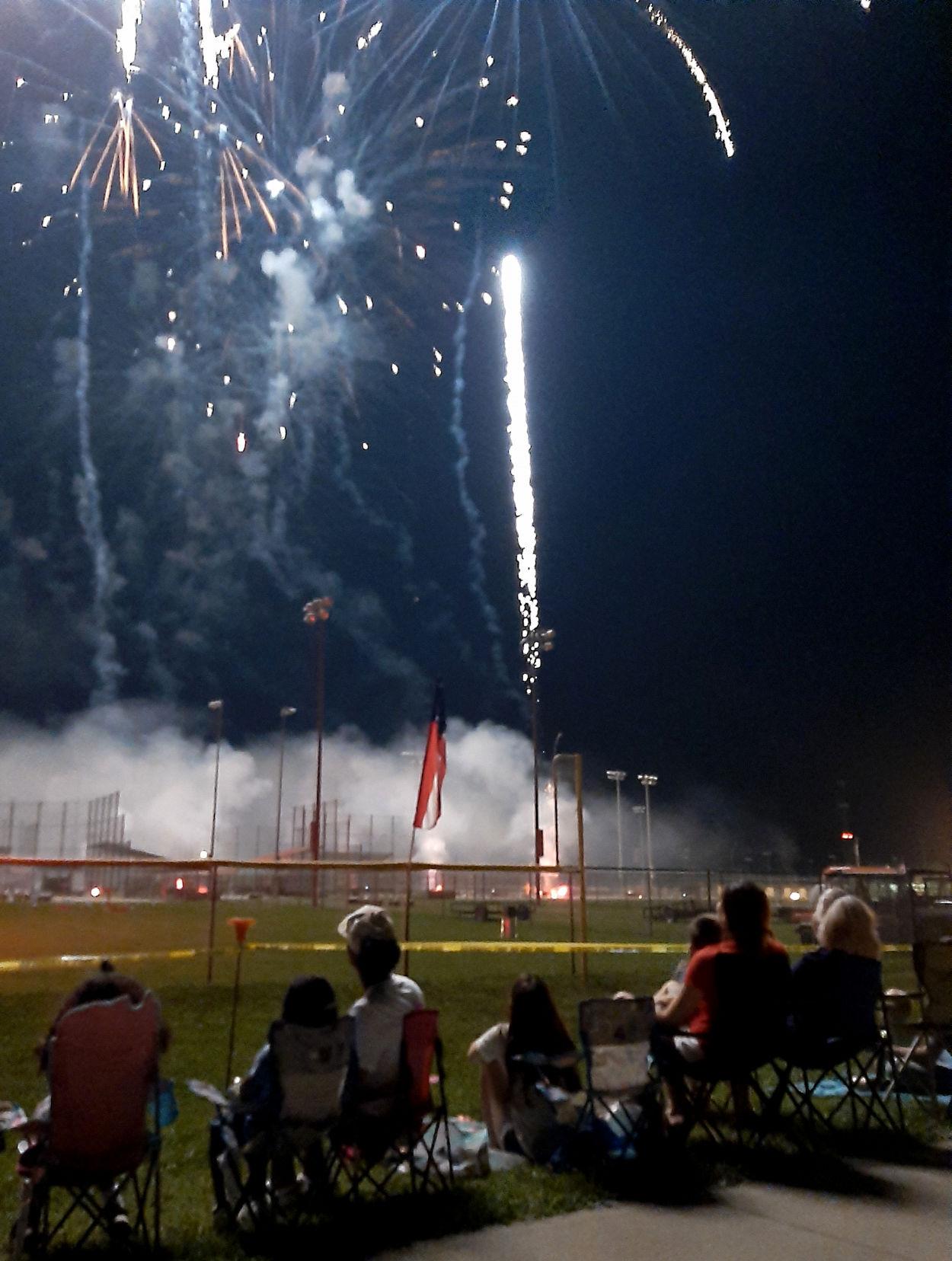 Tens of thousands of visitors came to Wamego July 4 for the Celebrate Freedom pyromusical. Wamego lived up to its big experience reputation as Boomtown! 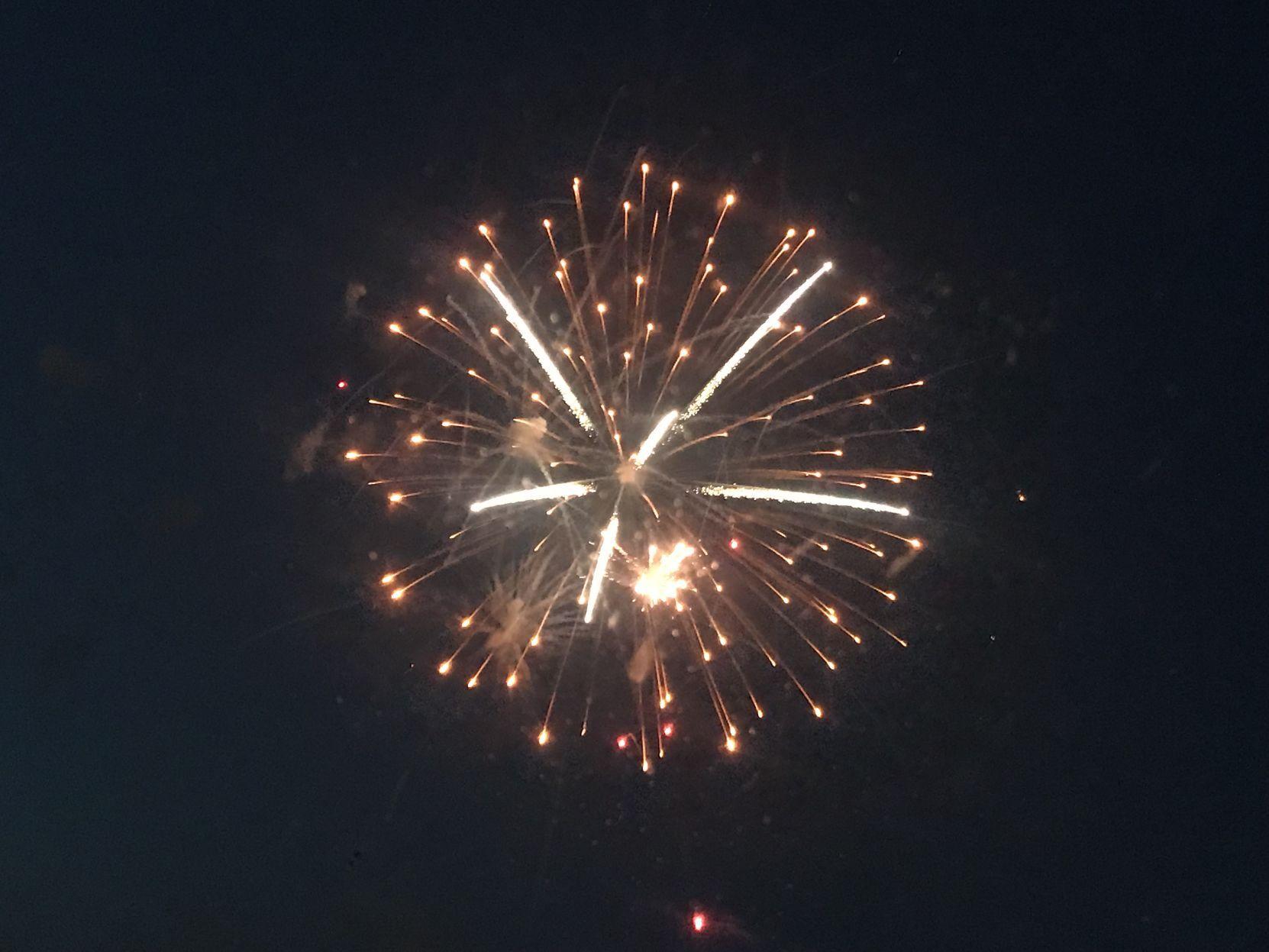 Alma held its annual Fourth of July Celebration on July 3.

The Pottawatomie County Sheriff’s Office is asking for the public’s help with two theft investigations, according to Sheriff Shane Jager. The first was on June 22 and the second on June 28.

The PTSO responded to a reported theft of a Honda EU3000I generator from the 3500 block of Dempsey Road in rural Manhattan. The generator was removed from a pick up truck sometime between June 21, 2021 and around 5 p.m., June 22. The loss is in excess of $2,000.

Anyone with information is asked to contact Detective Rob Gordon at 785-457-3353, or leave a tip via the crime stoppers link at www.ptsheriff.com

The PTSO responded to a burglary and theft report on Monday, June 28, in the 4000 block of Jackies Way, Manhattan. An unknown person or persons had entered into an enclosed trailer at a construction site and stolen several tools. The theft occurred between approximately 2:30 p.m., Friday, June 25, and 7 a.m., Monday, June 28. The loss is approximately $4,000.

Anyone with information is asked to contact Captain Darrin Stewart at 785-457-3353, or leave a tip via the crime-stoppers link at www.ptsheriff.com

Flies can be a major nuisance in and around your home or business. They can make enjoying the great outdoors significantly less great. A workshop designed to share some helpful tips and tricks to reduce the fly population around your home will be held on July 20, 2021, beginning at 6:30 p.m. Dr. Raymond Cloyd, K-State Research and Extension Entomology Specialist, will be the presenter. Dr. Cloyd specializes in integrated pest management, insect/plant interactions and pesticides. The workshop will be held at the Green Valley Community Center, 3770 Green Valley Rd, Manhattan, KS. Pre-registration is preferred by completing the form available on www.pottawatomie.ksu.edu or calling (785)457-3319.

K-State Research and Extension is an equal opportunity provider and employer. Kansas State University is committed to making its services, activities and programs accessible to all participants. If you have special requirements due to a physical, vision or hearing disability, please contact Shannon Blocker at 785-457-3319 by July 16 . 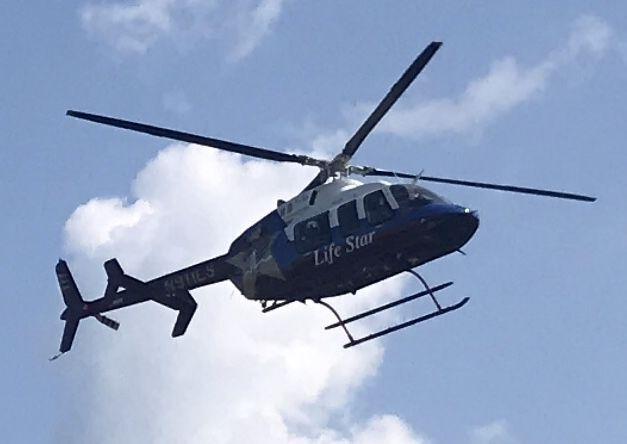 St. Marys “Red, White and Blue” Independence Day Celebration was held on July 3 in Riverside Park. One of the special activities included LifeStar.

All WIC appointments are now being done by phone and email out of the Riley County Health Department. Staff will call you before your scheduled appointment. If you would like to apply for WIC or have questions about your appointment, please call us at 785-776-4779 ext 7661.

The Blume reunion will be held Sunday July 18 at Mt. Calvary Lutheran Church 17535 Say Rd, Wamego. The potluck meal will begin at 12:30 p.m.