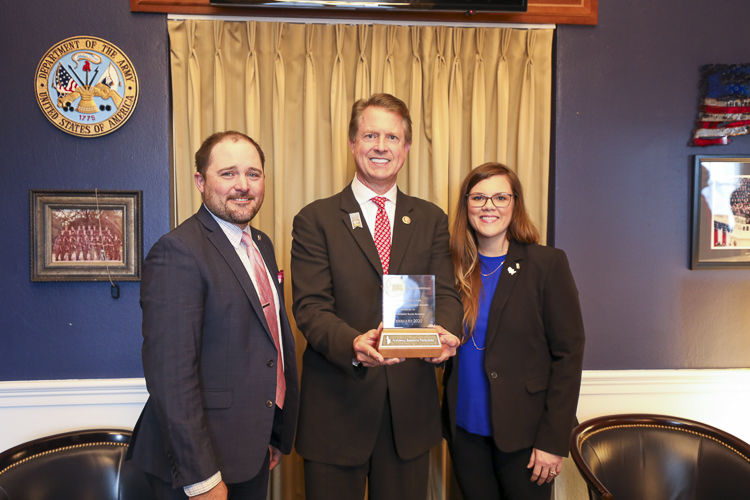 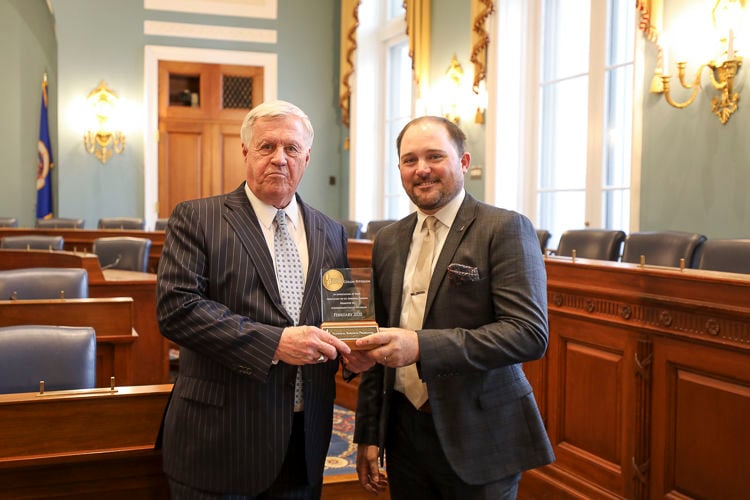 The NSP board of directors recognized Peterson for his support and leadership crafting the 2018 Farm Bill that provided effective risk management tools, advances in conservation policy and continued support for sorghum ethanol production.

“Chairman Peterson has been a true and devoted champion for U.S. agriculture,” NSP Chairman Dan Atkisson, a sorghum producer from Stockton, Kansas, said. “His leadership through the 2018 Farm Bill provided certainty producers needed during a trying time, and he has remained a steadfast voice of reason throughout his tenure on the House Agriculture Committee.”

NSP also recognized Congressman Marshall for his representation of farmers in the U.S. Sorghum Belt. Marshall represents the first district of Kansas, the largest sorghum producing state in the nation, and has advocated for sorghum producers through the Environmental Protection Agency approval of a sorghum oil pathway, Renewable Fuels Standard policies and working to find resolutions during the China tariff issue.

“Congressman Marshall represents a large number of our grower members in Kansas and has been a powerful advocate for the Kansas Big First,” Atkisson said. “We appreciate his relentless efforts to be a champion for sorghum and the Kansas farmers he represents.”

Past recipients of the sorghum congressional award can be found at SorghumGrowers.com/recognition.

Sorry, there are no recent results for popular images.