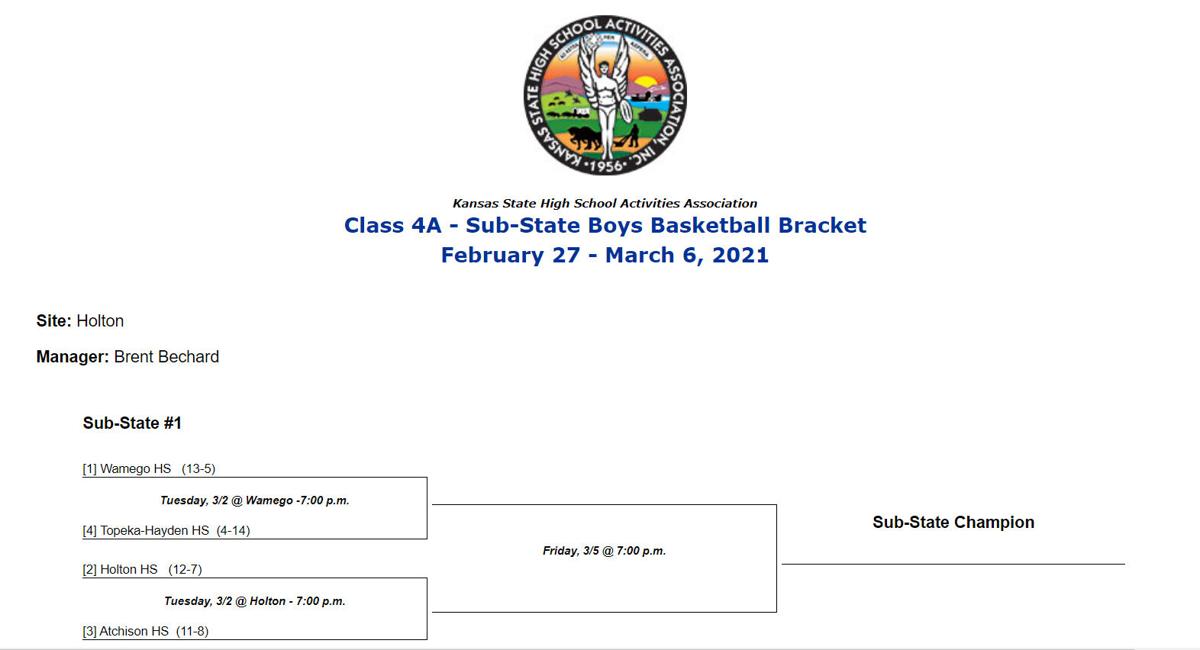 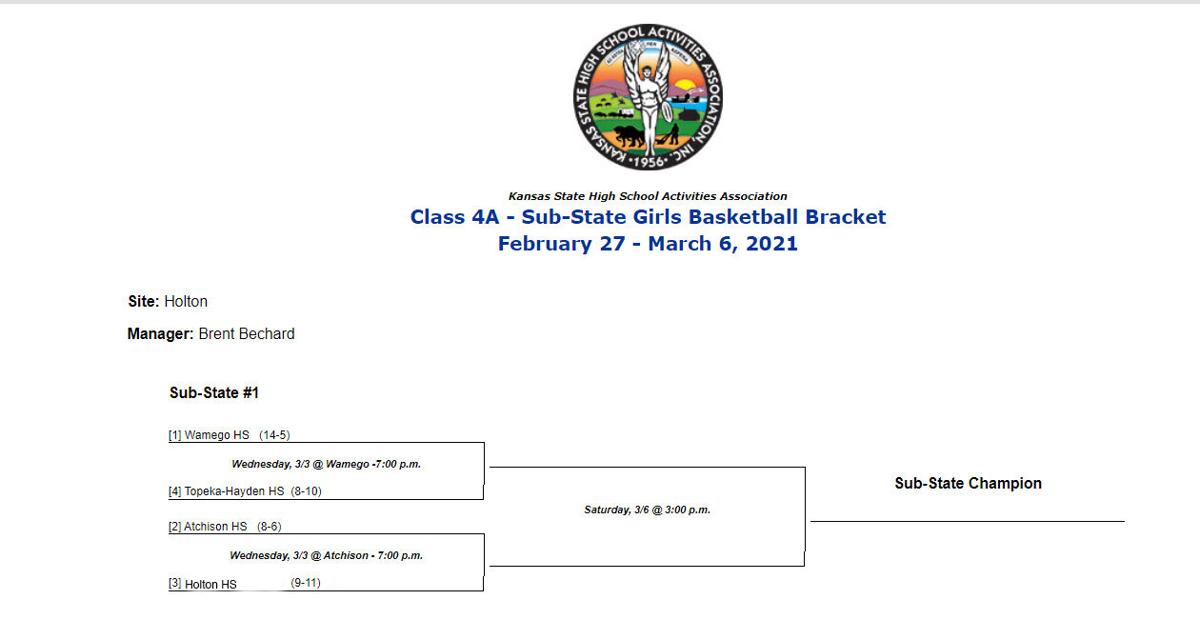 As the top seeded team in the tournament, if Wamego wins the first game, they will host the championship game.

Like the boys, as the top seeded team in the tournament, if Wamego wins the first game, they will host the championship game.

Wamego and visiting basketball participants for the 12 players, two managers, and three coaches on the sub-state roster will be allowed six parents/guardian/family members each.

Additionally, two spectators are allowed for each visiting cheerleader.

Each school will be allowed a 15 members student section.